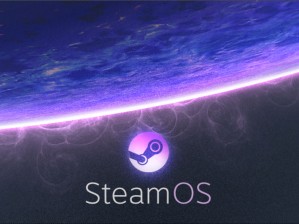 SteamOS is an Operating System, which is developed based on Linux Kernel. Valve Corporation developed SteamOS and released its first version on December 13. SteamOS is designed primarily for playing video games. Users will be able to stream games from their Windows or Mac computers to one running SteamOS. Since SteamOS is designed for playing games it will not have many built-in functions beyond web browsing and playing games; for example there is no file manager or image viewer. Though the OS does not, in its current form, support streaming services, Valve is in talks with streaming companies to bring the feature to SteamOS.

Valve explains that SteamOS is a fork of Debian 7.1. The 1.0 release is nicknamed “alchemist” and the main tweaks introduced by Valve involve adding third-party drivers and a custom graphics compositor “designed to provide a seamless transition between Steam, its games, and the SteamOS system overlay.” Valve advises to “wait until later in 2014… unless you’re an intrepid Linux hacker already,” suggesting the initial release of SteamOS won’t necessarily be mainstream-friendly.
Download SteamOS 1.0 Beta
Note: SteamOS will erase everything in your machine, while installing it. So be careful while doing it. Don’t try to install SteamOS, before backup your files.